How can your parenting style effect your child? 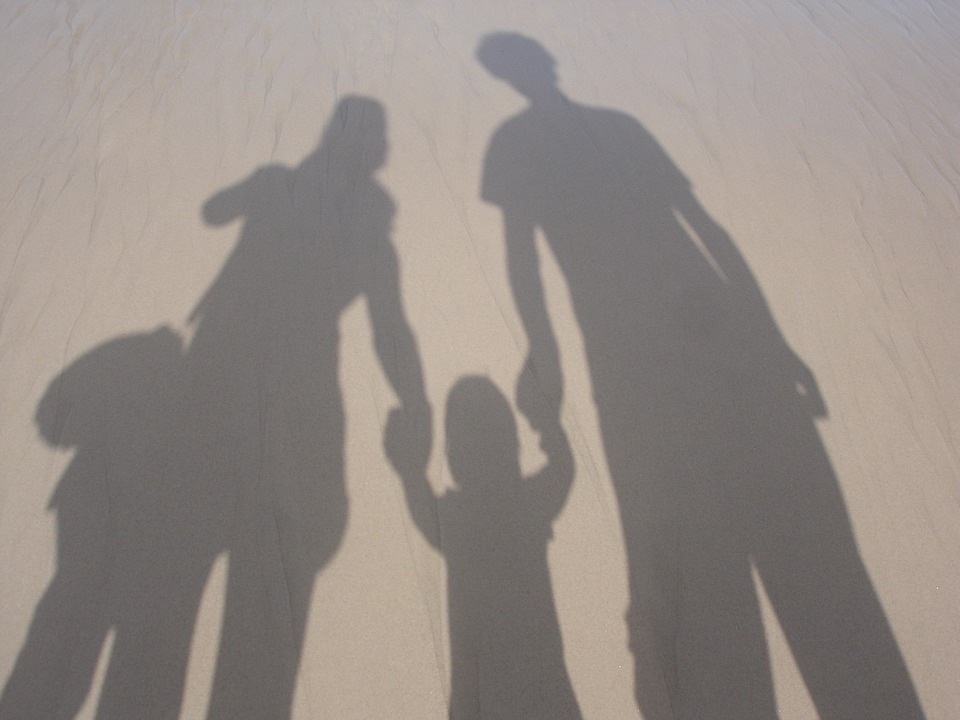 Authoritarian parents are known to make all the decisions and put their key focus on obedience. Authoritarian parents are demanding but not responsive to their child’s problem solving challenges or opinions. They give a set of rules and expectations and follow little dialect with their child/children when it comes to discussing the rules. Authoritarian parents often believe “its my way or the highway”. They believe that what they say, must go and there is no option for a discussion on the matter. They may also use punishments as a way of disciplining their child. They do this in order for the child to feel quilty and to be sorry and remorseful for making mistakes, rather than teaching them how to make better choices.
Children who grow up with very STRICT authoritarian parents are normally good at following rules but it can often effect them. These children have more of a risk of developing self-esteem problems because they have been taught that their opinions dont matter. They are not heard which can be extremely frustrating. This can make many children hostile or aggressive. Rather than think about how to do things better in the future, they often focus on the anger they feel toward their parents. Since authoritarian parents are often extremely strict, their children may grow to become good liars in an effort to avoid punishment.
While it’s important to have clear rules, it’s equally important to recognize that there are always exceptions to the rules. Rather than taking an authoritarian stand on everything, it is important to show a willingness to evaluate your child’s behavior in context of the circumstance.

Many of you may wonder what the difference is between this type of parenting and the one above. There is a quite a big difference however. You are a strict parent with rules and consequences but at the same time you try to put in a lot of effort into a building a positive relationship with your child. You do this by explaining the rules to your child and why they are there. You give consequences if rules are broken but you take your childs feelings and the cirmumstances into consideration when applying the punishment.
Authoritative parents show they are in charge while at the same time validating their child’s feelings. They work on preventing any type of problem before it starts by introducing a praise and reward system. If the child does something well, it is recognised, whereas as an authoritarian parent doesnt use positive discipline or rewards.
Research has shown that children who grow up with authoritative parents are generally most happy and grow up to be successful. They are most likely to become responsible and grounded adults who can follow rules and yet are not afraid to express their feelings. They are good at problem solving and making descisions on their own.

Parents that fall into the bracket of being “permissive” often set rules but rarely enforce them. They dont often give consequences to a broken rule. For example, they may take a toy away for bad behaviour but will give it back again with a little persuasion. They are lenient, relaxed and normally dont make a fuss unless the problem really escalates. They believe “kids are kids” and and they should be allowed to have fun and its ok if they dont always follow the rules. These parents take on more of a “friend” role where they incourage their child to come to them for anything. They are open to talking through problems but don’t often discourage bad behaviour or poor choices. The children are encouraged to make their own descisions, even when the parent may think it is wrong.
Research shows that children with permissive parents are more likely to struggle academically. They are not used to rules and therefore struggle to follow authority inside and outside of school.
Athough they think they are doing their best with being kind, supportive and a friend to their child, they are actually hinduring their development because the child has no boundaries. They are not learning about right and wrong and limitations which are all very important for a childs growth.

This label is exactly how these parents are – uninvolved. These parents dont often care about what their child is doing. They give little time to their child and their basic needs. Uninvolved parents rarely ask about school and what the child did in class. They often dont care about what their child does after school either or who influences their child. Like permissive parenting, there maybe some “rules” but their children are not given much attention or guidance. They can pretty much do what they want and are expected to raise themselves.
Parents that are uninvolved in their child’s life are often like this because they either lack basic knowledge on child development or they are simply overwhelmed with too much in their life.
Children with these parents often struggle with low self esteem. They tend to be poor in their school academics and are often not happy. Alot of these children feel “invisable” as they have no guidance or a nurturing hand to help them through lifes many obstacles. They often feel that no one cares and therefore they may exhibit behaviour problems in order to get attention.

As you can see within these four categories, there is a huge range of parenting styles. Sometimes parents dont always fit into one category. Some parents maybe permissive most of the time but turn authoritative if a major rule is broken. Some parents are uninvolved due to a serious reason which needs to be looked into. If this is you, you can always find someone to reach out to and help you.

After years of studies, experts believe that the best type of parent is the authoritative parent. You can maintain a positive and happy relationship with your child yet still establish authority and a good set of rules. A child with authoritive parents know the difference between right and wrong. They question their descisions and accept other peoples descisions and rules. By dedicating time and energy into this type of paretning your child will really benefit from this style.

How can I help my teething baby?

The best home remedies to eliminate your child’s head lice

Hand, Foot and Mouth disease – What is it?

How does nature benefit our children?